South Okanagan has it all – lakes, mountains, even our own little dessert. We’re pleased to serve the various towns and cities of this region, including Penticton, Osoyoos, Oliver, Naramata, Summerland and more. Modern PURAIR is proud to be a part of this vibrant and amazing community, with a franchise here since 2008.

Hollie Tayal grew up in Northern Ontario and visited the Okanagan in 2005. It was love at first sight and while on vacation, Hollie decided to stay in Kelowna. In 2008, Hollie moved to Penticton and opened Modern PURAIR® South Okanagan. Outside of work, you can find Hollie taking full advantage of the Okanagan lifestyle, visiting a winery, relaxing at the beach, or hiking in the mountains are some of her favourite things to do. Giving back and supporting the South Okanagan community is important to Hollie and you’ll likely run into her volunteering at various events around the South Okanagan. “Your technician called to see if I wanted an earlier appointment, which worked out perfect for us.
Excellent customer service” 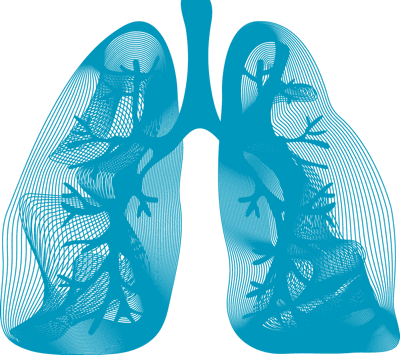 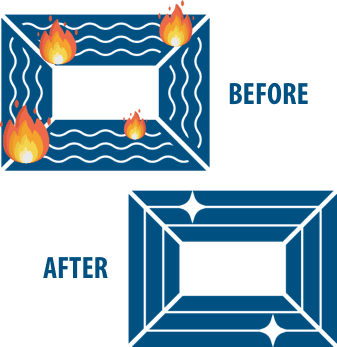 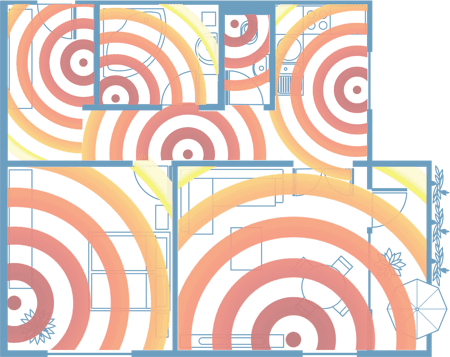